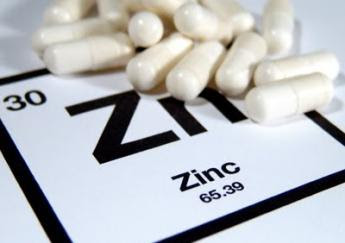 A study published in the Open Respiratory Medicine Journal demonstrated that the duration of common cold may be shortened by up to 40% by zinc lozenges depending on the total dosage of zinc and composition of lozenges.
Zinc lozenges are dissolved slowly in the mouth for the treatment of common cold.

Zinc lozenges invoked the curiosity of researchers in the early 80s with an unexpected observation that a young girl with leukemia was immediately relieved of her common cold on chewing and dissolving a therapeutic zinc tablet in her mouth rather than swallowing it. Although numerous studies were conducted since then to determine the effectiveness of zinc lozenges, results of those studies have diverged.

Although several studies have demonstrated the adverse effects, such as bad taste, caused by zinc lozenges, there is no evidence of long term harm with their use. Furthermore, the most recent trial on zinc acetate lozenges did not demonstrate any significant variation in the occurrence of adverse effects between zinc and placebo groups despite 92 mg of daily doses of zinc.

To conclude, Dr. Hemila said that zinc lozenges might be a useful treatment option for common cold since a large proportion of trial participants did not show signs of any adverse effects.