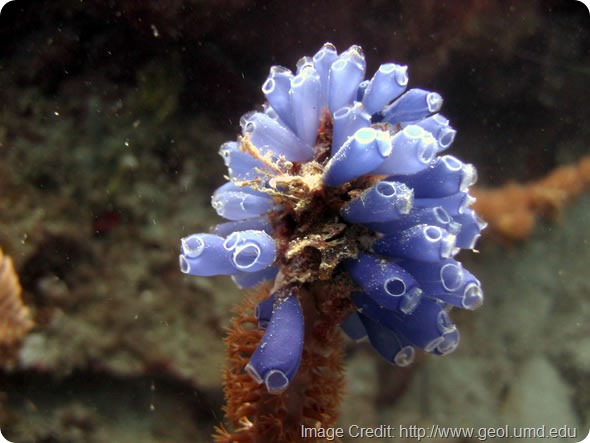 A team of international molecular scientists have made a plausible discovery that that the pacemaker cells found in sea squirts, or star ascidians, are similar to those found in the human heart. In a study published in the Journal of Experimental Zoology, Ecological Genetics and Physiology, researchers were able to shed new light on the early evolution of the heart because star ascidians are one of the closest related invertebrates to mammals.

Annette Hellbach, lead researcher from the Max Planck Institute of Biochemistry in Germany, and her team expected to find the markers for pacemakers, i.e., clusters of HCN cells, at either ends of the Botryllus schlosseri ascidian heart.

Hellbach said: “The Botryllus schlosseri heart beats from one end to the other, stops for a short while and then starts to beat in the other direction. It would make sense to have two pacemakers on both ends from which the heartbeat is initiated, however, we found several HCN positive cells spread along the cardiac tube.”

The findings were interpreted by the team as an evolutionary precursor to the complex cardiac conduction system found in mammals comprising clusters of pacemaker cells located in defined spots.

As compared with mammals, the B. schlosseri heart cells were found to be randomly dispersed along the heart. Despite this, HCN cells played a critical role in heartbeat generation, just like in mammals.

Similar to mice, it was also discovered that blocking chemicals like Cilobradine and Zatebradine caused the cells to respond and reduce the heartbeat. This demonstrates that there is an increased likelihood that the cells work in a similar molecular function.

Hellbach states: “Our study reveals that the presence of HCN channels and their role in generating the heartbeat is shared between B. schlosseri and mammals. This makes colonial ascidians such as B. schlosseri insightful models for studies on the origins and evolution of vertebrate innovations, such as the pacemaker.”