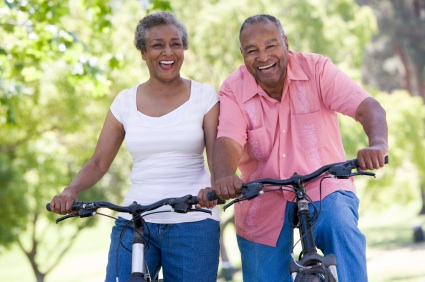 In a Mayo Clinic study published this month in the Mayo Clinic Proceedings, researchers reveal that the risk of dementia can be impeded by any exercise that promotes heart pumping, and it can further retard the advancement of the condition, once initiated. After examining the ability of aerobic exercise in preserving cognitive abilities, researchers concluded that it was a significant therapy against dementia and should not be disregarded.

According to researchers, exercise was viewed as an effective aerobic physical activity to increase heart rate and raise the body’s oxygen demand. For instance: walking, gym workouts, and house-hold activities such as shoveling snow or raking leaves.

J. Eric Ahlskog, M.D., Ph.D., a neurologist at Mayo Clinic, said, “We culled through all the scientific literature we could find on the subject of exercise and cognition, including animal studies and observational studies, reviewing over 1,600 papers, with 130 bearing directly on this issue. We attempted to put together a balanced view of the subject. We concluded that you can make a very compelling argument for exercise as a disease-modifying strategy to prevent dementia and mild cognitive impairment, and for favorably modifying these processes once they have developed.”

Researchers recall that the positive effects of exercise on human brain integrity have been repeatedly established through brain imaging studies. Further, they pinpoint that exercise helps in the formation of brain connections (neuroplasticity), in addition to generating trophic factors that improve brain functioning.

Although study authors opine that the association between exercise and cognitive function necessitates further research, they recommend exercise, in general, particularly for those with or concerned about cognitive issues.

Dr. Ahlskog says, “Whether addressing our patients in primary care or neurology clinics, we should continue to encourage exercise for not only general health, but also cognitive health.”