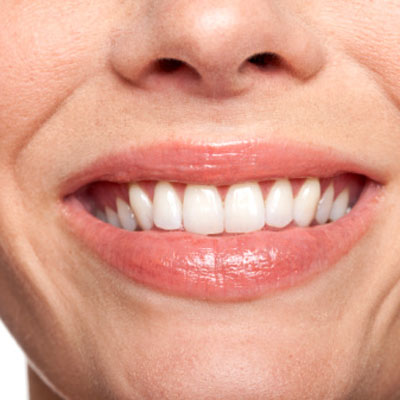 In an article published in the September issue of the British Journal of Psychiatry, University of Queensland researchers have discovered that poor oral hygiene in individuals with severe mental sickness renders them thrice as likely to lose teeth as compared with the general population.

Subsequent to in investigation which revealed that psychiatric patients have not demonstrated any improvements in dental health, individuals with severe mental ailments were offered free dental checkup by researchers.

When researchers examined 14 studies on the oral health of severe mental illness patients published over the last 2 decades, all reports indicated that the 2784 psychiatric patients were diagnosed with severe mental illness, such as schizophrenia, dementia, bipolar disorder or other affective disorders.

The study findings reveal that psychiatric patients were 3.4 times more prone to teeth loss, and they were 6.2 times more likely to have decayed, filled, or missing teeth.

Professor Steve Kisely, who led the study, opined that several factors contributed to such a finding, explaining that: “People with severe mental illness may not be able to clean their teeth properly because of poor housing or homelessness. Some medications such as antidepressants and mood stabilizers can also reduce the flow of saliva and cause dry mouth (xerostomia), which increases plaque formation. They may be reluctant to see a dentist because of they are scared of treatment, or worried about the cost.

Our analysis shows that, although the oral health of the general population has improved in much of the world, psychiatric patients remain at a disadvantage. This mirrors findings in other areas such as cardiovascular disease, where the health of the general population has improved – but not that of people with severe mental illness. Oral health should be part of the standard assessment for all patients with severe mental illness.

When patients are admitted to hospital, their care plans should include a basic assessment of oral hygiene – including factors known to cause oral ill-health such as medication, tobacco and drug use. Patients with mental illness who are treated in the community should be given advice on diet, smoking and brushing technique. We believe policy-makers should also consider providing free, accessible dental care for people with severe mental illness.”