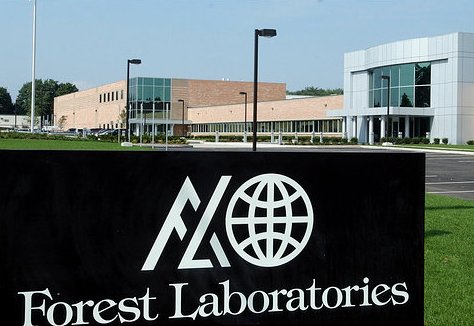 According to an announcement by Forest Laboratories Inc. earlier on Wednesday, the company’s shareholders are requested to elect 10 of Forest’s nominees for the board of directors, and not vote in favor of four candidates proposed by billionaire investor Carl Icahn, going by the suggestions of two proxy advisory firms.

While Institutional Shareholder Services and Egan-Jones Proxy Services support Forest nominees, Glass Lewis & Co., a third firm, was of the opinion that shareholders must distribute their votes in the ratio of 9:1, thus favoring the nominees of Forest than that of Icahn, said the company.

According to the Icahn Group, forest has been criticized by the ISS report for “flawed corporate governance, the appearance of nepotism, share price performance and compensation practices.”

Forest’s 6.5% stake is owned by High River Limited Partnership belonging to Icahn who presented Alexander Denner, Richard Mulligan, Lucian Bebchuk, and Eric Ende as nominees to Forest’s board of directors. The number of members for the board of directors was later increased from nine to ten by Forest. With the commencement of elections in late June for the board of directors, three nominees are seeking their first term while seven are up for re-election. The company is expected to schedule its yearly meeting for shareholders on Aug 18.

With the crash of the markets on Wednesday, Forest shares plunged $1.53, or 4.4 percent, to $33.24 and the stock remained consistent in aftermarket trading.