U.S. and U.K. health authorities have created a new partnership with funds of hundreds of millions of dollars to speed up the progression of new antibiotics and deal with the increasing issue of drug resistance. 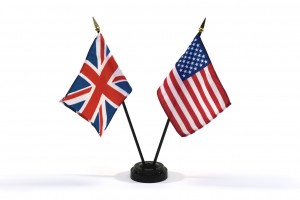 The U.S. Department of Health and Human Services on 28th July 2016 stated it would offer $30 million in the initial year and around $250 million while in the five-year project.

UK’s AMR Centre, a public private initiative, will provide $14 million in first year and around $100 million over five years, while the London centered Wellcome Trust will supply additional un-specified funding.

O’Neill’s final report in May came to the conclusion that concerted international steps was required to enhance the supply of novel antibiotics and decrease needless use of existing ones.

“Drug-resistant infections are currently costing lives across the world,” . “A problem of this range can only be handled through harmonized international effort to control our huge excessive use of current antibiotics, and to speed up the development of new ones.”

Carb-X led by Kevin Outterson, a top health law researcher and head office will be located at the Boston University School of Law.